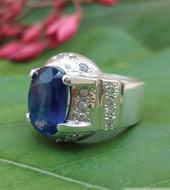 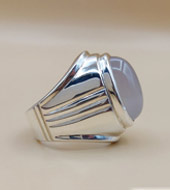 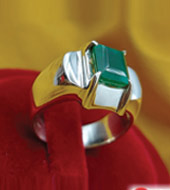 Humans are innately curious and inquisitive beings so they want to know about Horoscope in Urdu. Since the dawn of life, man has possessed a natural desire, to inquire about the mysterious forces of universe. This incessant quest for knowledge has given birth to Astrology (a language of secrets)...Read More.. 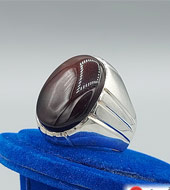 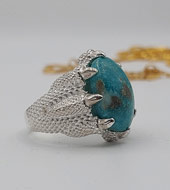 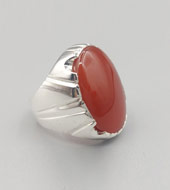 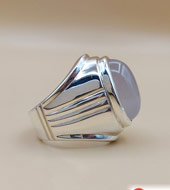 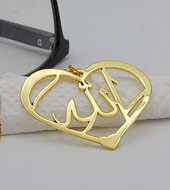 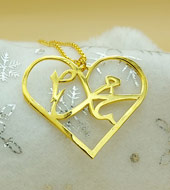 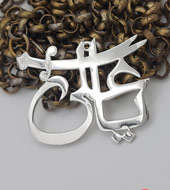 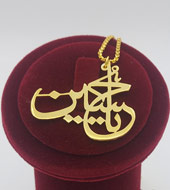 Masnoon Duain From Quran and Hadith 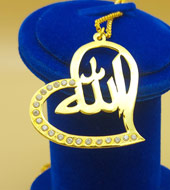 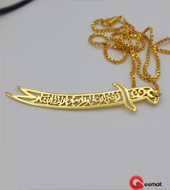 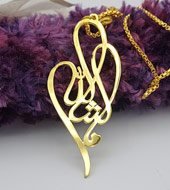 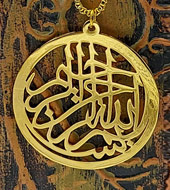 Horoscope is a language of secrets that investigates the relation of human beings with the heavenly bodies of the universe. "Sitaron ka haal" is a system of belief which shows that there is a strong relation between the movement of celestial bodies and the happening on the earth. In certain countries, horoscope is used as astrology to explain the aspects of person's personality and predict future events in their life based on the specific position of sun, stars and others planetary object at the time of their birth. Horoscope uses different methodologies to predict the hidden aspects of personality. Natal and lunar charts are extensively used in defining the secret nature of personality and for the prognosis of one's future.

Life is unpredictable and escapism is not the solution to it and here comes the knowledge of stars in urdu. Horoscope has tried to ease the journey of life by defining the positive traits of one's personality. Mostly, horoscope is used to peep into the future and plan your life accordingly. Today, the spectrum of horoscope has broadened and it interferes with various aspects of our decision making process. People seek advice for their careers and compatible life partners from astrologers. A great trend of horoscope has been observed in India, China and America. People of these countries devise their schedules by consulting the daily horoscope in urdu. Famous people and celebrities cannot do anything without taking the advice from astrologer and they even use astrology for their travelling and handling other affairs to make them successful. Furthermore, strong astrological beliefs have immensely affected the annual birth rates and abortions in Japan. A belief prevails that women born in these years become a source of misfortune for their fathers and husbands. People make use different rituals, gems, amulets and specific colors for the procrastination of the bad luck and to reduce the curse of evil.

The horoscope trend is quite prevalent in India, Japan and China. They firmly believe that the future can be controlled by the application of various mantras and ritual as defined by the Astrology (horoscope). Horoscope gives the elaborate details about the positive and negative aspect of personality by dividing the year into twelve months where each month represents a specific zodiac signs or star signs in urdu. Each sign has distinct feature and qualities. These specific signs define the personality of every person.

By tradition twelve horoscope signs are Aries (The Ram), Taurus (The bull), Gemini (The Twins), Cancer (The Crab), Leo (The Lion), Virgo (The Maiden), Libra ( The Scales), Scorpio (The Scorpio), Sagittarius (The Archer), Capricorn (The Sea-Goat), Aquarius (The Water Bearer), Pisces (The Fishes). 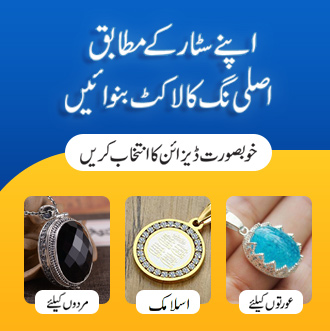